A century of history for this church which since 1915 has constantly had commemorative stones dedicated to the War Dead added to it: about 140 fully cover the walls of this building. 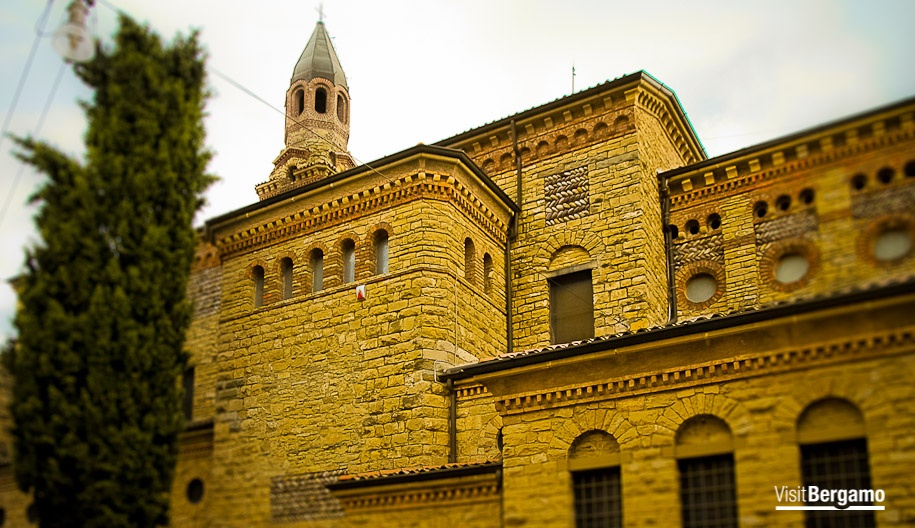 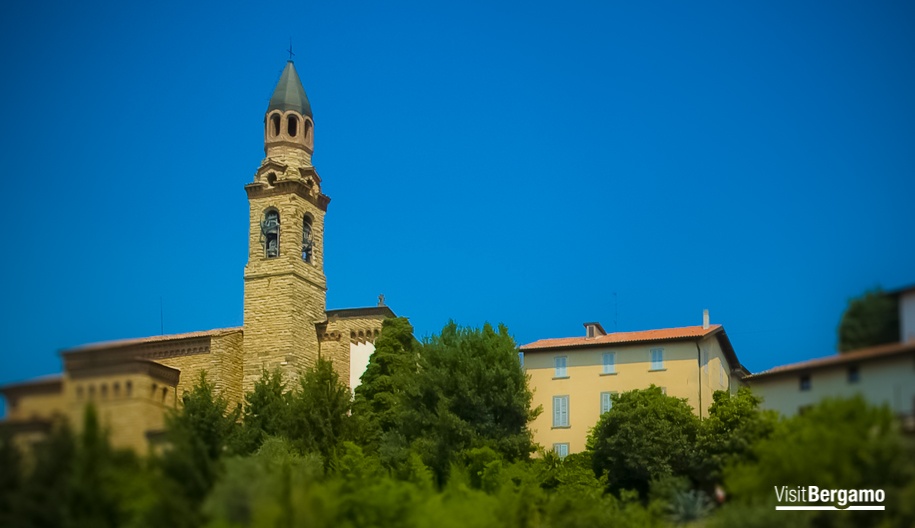 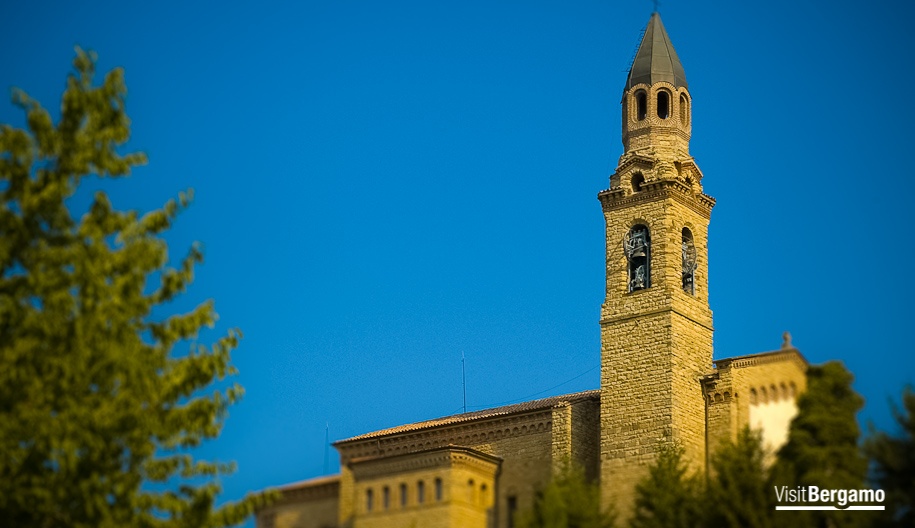 Built on the ruins of the ancient church of S. Maria di Sudorno, destroyed specifically for its construction in 1915-16, the temple is also known as the church of Sudorno, named after the street where it stands and under which one of the two ancient Roman aqueducts ran.

Dedicated to the victims of war, the altar-piece of the old medieval church is housed inside (covered entirely with dark marble).

My Home For You - San Vigilio

The wrought iron arch and the terraces designed by Virginio Muzio frame the...
POINTS OF INTEREST
Add to MYVISIT 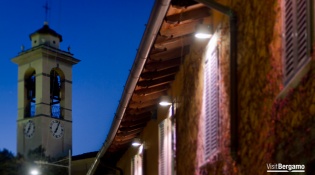 The art of the organ is one of the lesser known but most prestigious crown...
CHURCHES
Add to MYVISIT 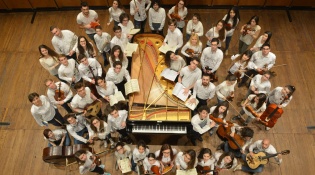 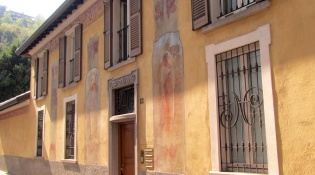 Along one of the city roads leading to the Hills, you can run across the...
HISTORICAL RESIDENCES
Add to MYVISIT