The Castles
The border between the Republic of Venice and the Duchy of Milan, Bergamo saw a proliferation of fortifications. Now the border is no more, but the castles are, and they're waiting to be explored!

The great Bergamask plain is dominated by the figure of Bartolomeo Colleoni, the renowned condottiero.

Born in 1395 in the small town of Solza, where his modest family castle can be found, he had an important role in the disputes between Venice and the Visconti of Milan. Appointed commander of all troupes of the Republic, he settled in the Castle of Malpaga and transformed it into a splendid residence.

Other castles and fortified villages of considerable interest in this area include Martinengo and Romano. Castles were also built by the Visconti family, such as Castle of Pagazzano, the only one to have preserved its original water-filled moat. 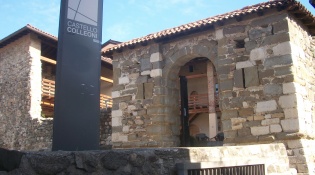 Little castle, great leader: discover the fortress that gave birth to the...
CASTLES
Add to MYVISIT

Is it a fortress of a cultural site? Its ancient walls protected it from...
CASTLES
Add to MYVISIT 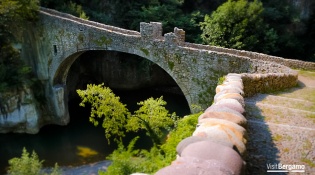 A leap into the past from the...

Take a dip in the Middle Ages by visiting Ubiale, and if you don't fancy a...
PLACES
Add to MYVISIT 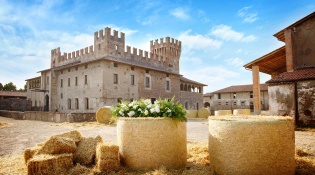 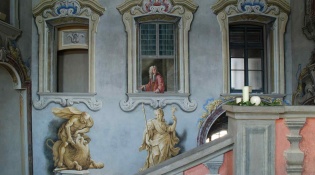