The entrance to the walled city is still through mighty stone gates. Crossed by travellers, armies and famous characters; as indicated on stones in memory of when Giuseppe Garibaldi crossed them. 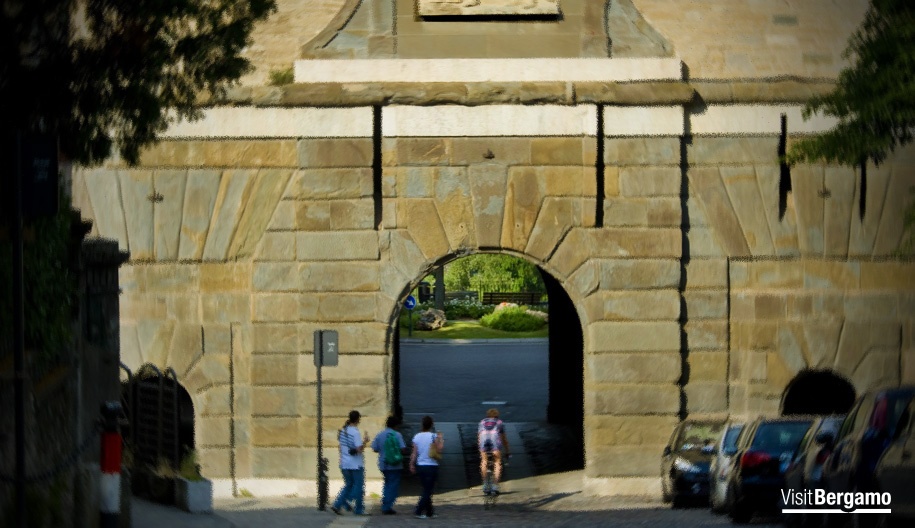 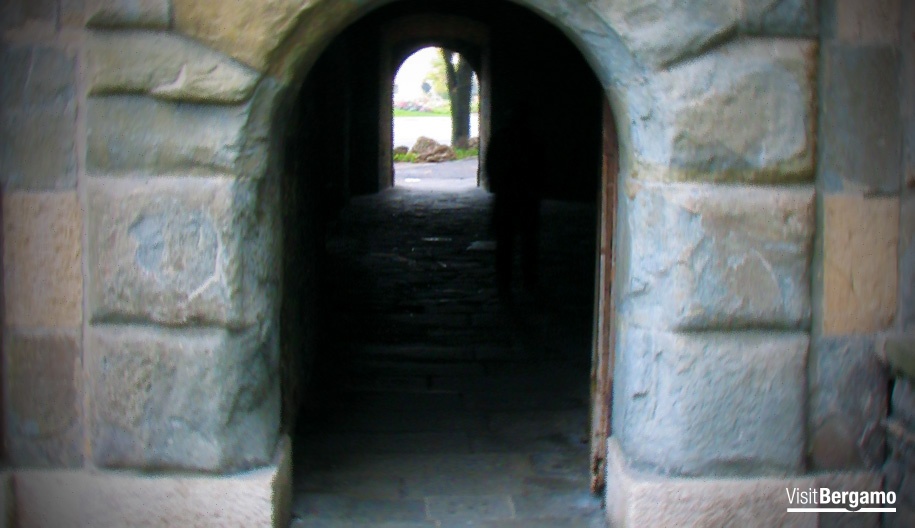 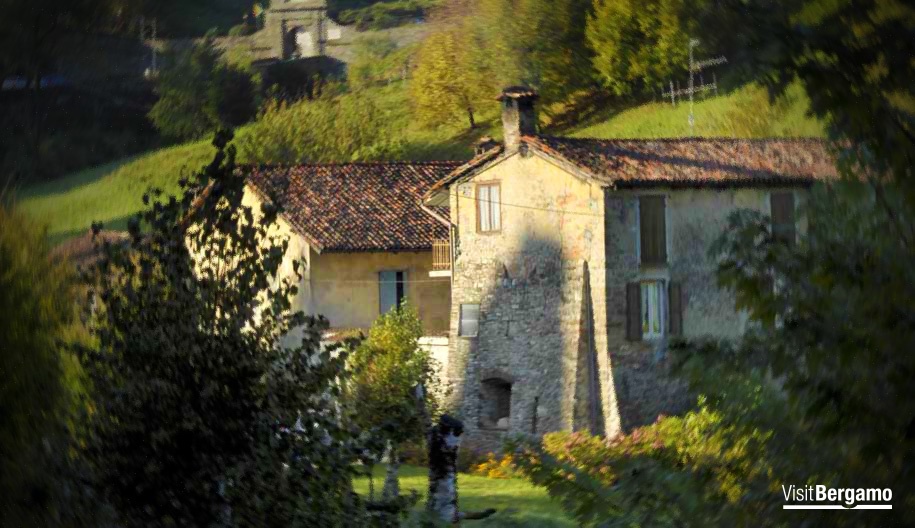 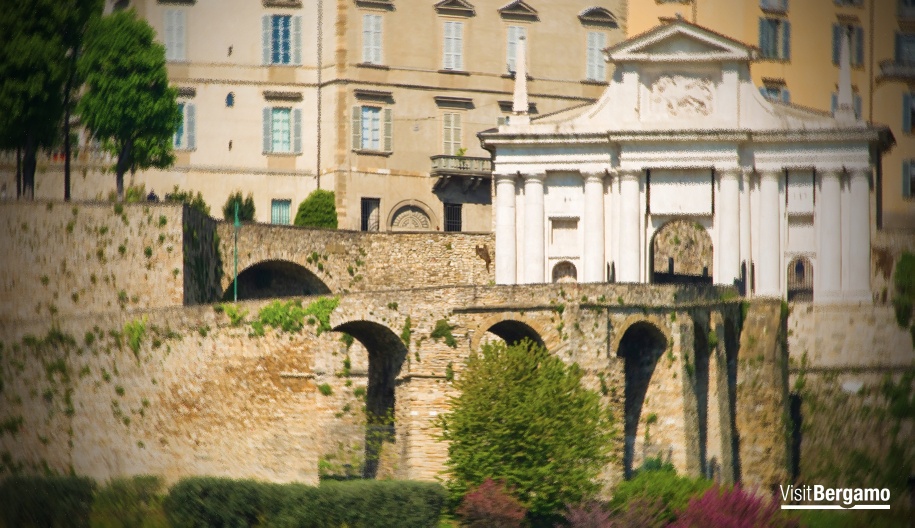 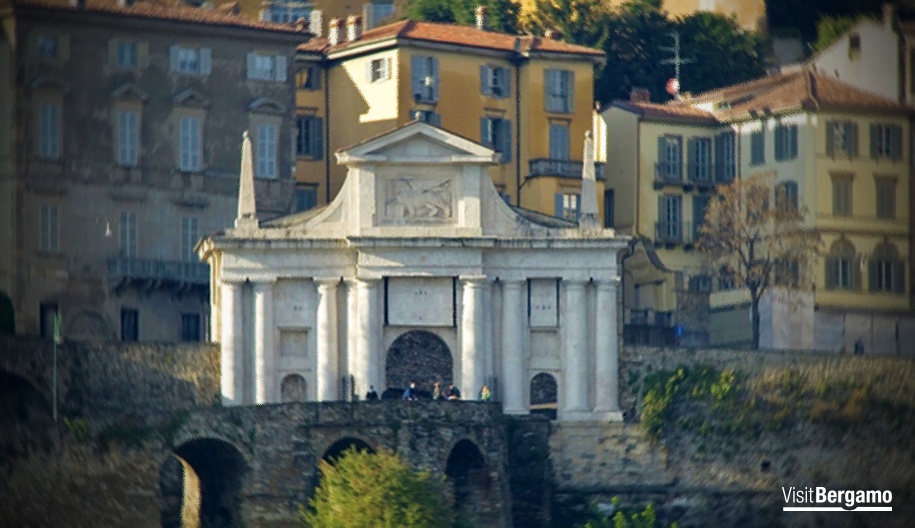 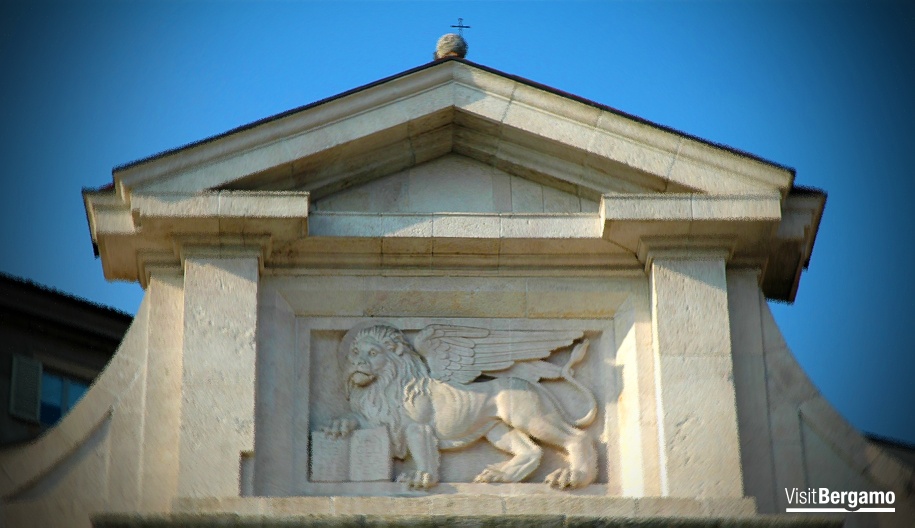 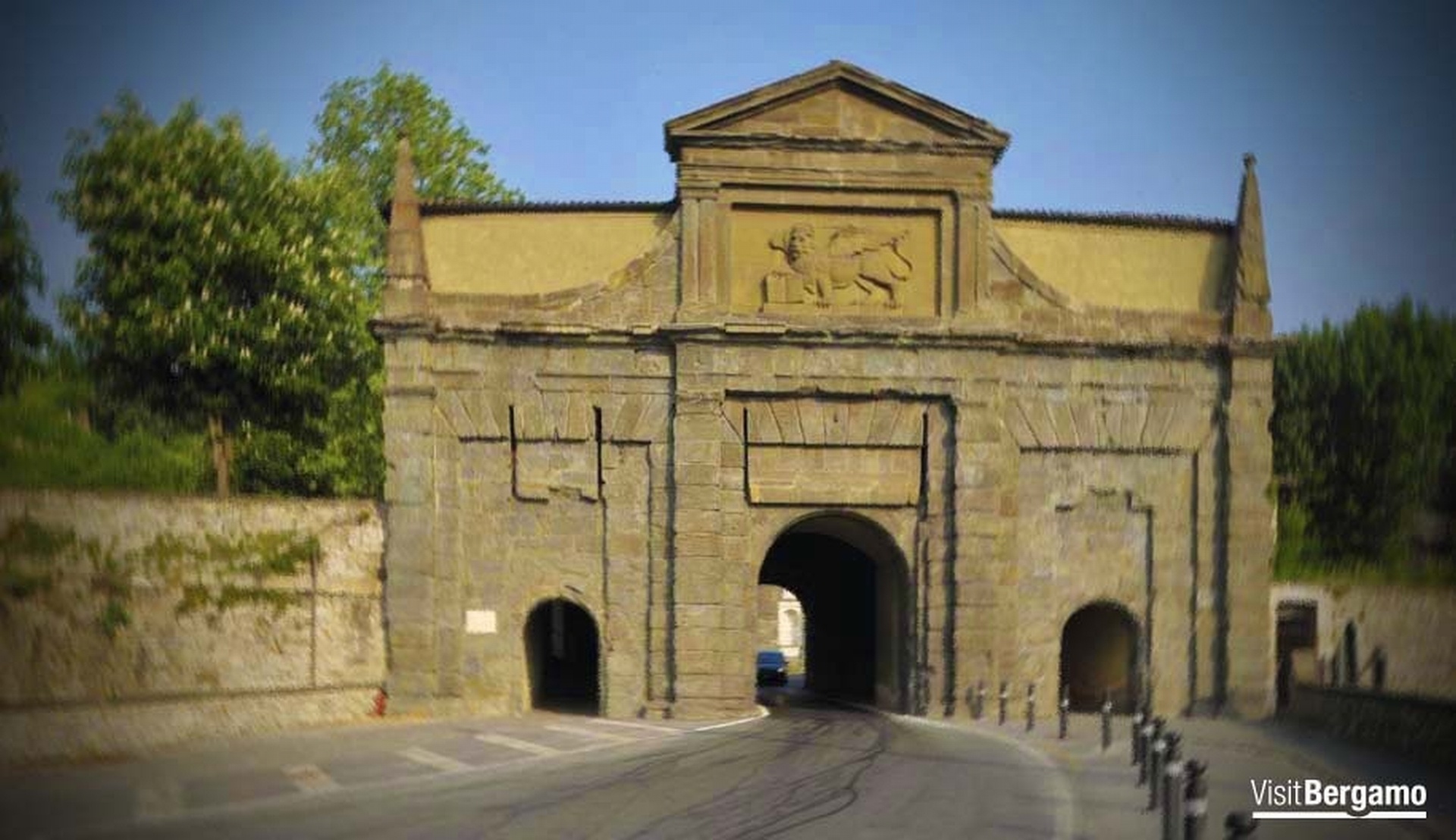 The four doors that open along the perimeter of the walls are named, except for the gate of Sant’Agostino, after neighbouring churches, demolished in order to build the walls, including the early Christian basilica of Sant’Alessandro.

The facade of the Gate of San Giacomo (1593), facing Lower Bergamo, features the lion of San Marco.

The stone bridge was built in 1780 by the Podestà Alvise Contarini. 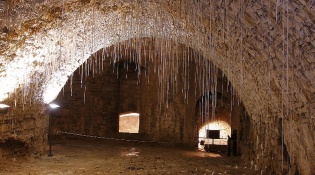 This is the most striking place in underground Bergamo: a cave entirely...
MONUMENTS
Add to MYVISIT 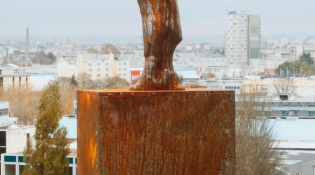 Come and enjoy Bergamo from an unusual point of view. Lie down on the Fara...
MONUMENTS
Add to MYVISIT 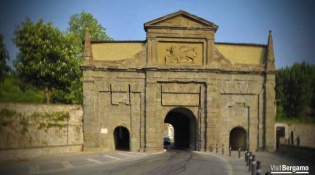 Maybe the Lion of Saint Mark sculpted on this gate to Città Alta...
MONUMENTS
Add to MYVISIT