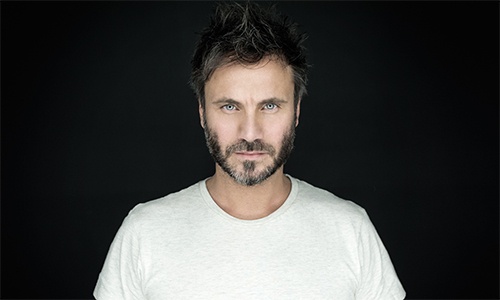 On October 16th at 8:30 pm the Creberg Teatro will officially open its doors with the concert of Malika Ayane and her “Naif” tour, presenting her new album along with her greatest hits.

On October 22nd Marco Masini will perform within his “Coronologia tour”, where the Florentine artist is tracing back his 25 years-long career, looking at himself “in the mirror, with the time that’s gone”, as he used to say in his song.

On November 10th Nek will go on stage with his tour “Prima di parlare”, and with the single “Fatti Avanti amore”, a great success both for the critic and the fans after his debut at Sanremo Festival in 2015.

Many other shows will be staged on this 2015/2016 season of Creberg Teatro. In the following months Bergamo is going to host several comic performances by Pintus, Ale & Franz, along with musicals such as Rapunzel, Grease and Ghostbusters. Don’t miss the cultural events with Vittorio Sgarbi, Giuseppe Fiorello and Marco Travaglio, and so much more.

For further information about the scheduled shows and to buy tickets on presale, visit the website