With its medieval centre and forges, Gromo was one of the most important towns in the area for iron working and the production of arms, shields and armour, so much so that it became known as “little Toledo”. Further up the valley lies Valbondione, a destination which, during the summer, is visited by many people who arrive here to see the opening of Serio Falls, with its triple drop exceeding an overall height of 300 metres. 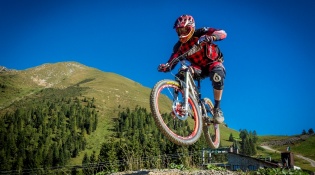 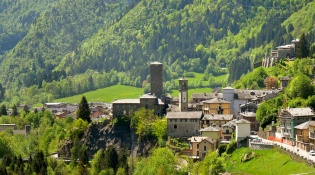 Are you ready to experience the magic of the Middle Age? Stonewalls and an...
HISTORIC TOWNS
Add to MYVISIT