The slope can be reached from the corner of a tower house, overlooking via Astino.

The initial path is rather flat. However, beyond via del Celtro (from the dialect term "selter" and the Latin word "ciltrum"Â_x009d_, meaning "arch"), it becomes narrower and slightly more steep, until it turns into a paved flight of steps that ends on a paved road that connects to via Sudorno (a place name that refers to the medieval cult of the god Saturn).

Add to MYVISIT
Invalid address
Arrive: Via Ripa Pasqualina Set up your route 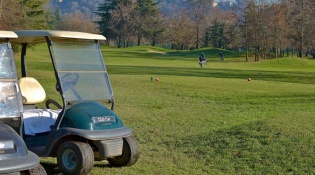 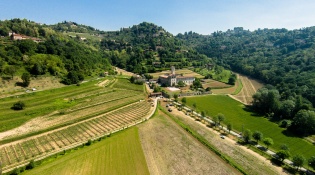 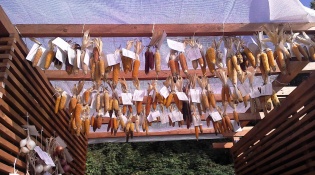 How many plants do we eat?
NATURAL PARKS
Add to MYVISIT