Bergomum calls Berghem... The time machine from the Romans till now

The excavations carried out between 2001 and 2011 led to the recovery of large ruins dating back to different historical periods, including the time spanning between the protohistoric settlement and the Middle Ages.

A complex of workshops arranged on a paved road, believed to be a street or a square, dates back to the Roman Empire.

Three tombs and a setback of the foundation on the south side of the civic tower date back to the Dark Ages.

Minerals, fossils, animals and insects from all over the world: this Museum...
MUSEUMS
Add to MYVISIT 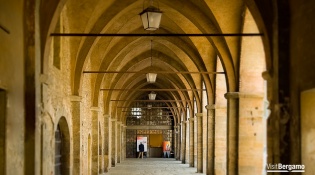 It was funded in 1561 as a mere “Collection of old stuff”:...
MUSEUMS
Add to MYVISIT 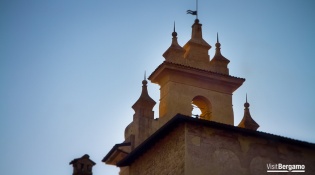 This square houses a roman road, a medieval gate, a XIV Century portico and...
MONUMENTS
Add to MYVISIT